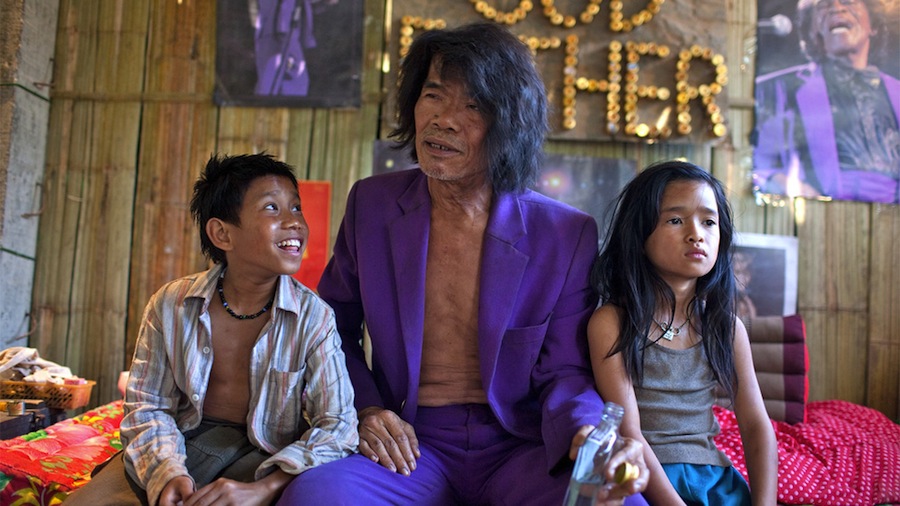 Earlier tonight, The 2013 Tribeca Film Festival winners were announced, and the top winners were the Dutch-Belgian film “The Broken Circle Breakdown”, the Australian film “The Rocket” and “The Kill Team”, an American documentary. Even though the juries were peppered with A-List actors, this year’s winners were without a known name. Even though Russell Crowe and Naomi Watts along with other Hollywood names starred in notable, the Canadian drama “Whitewash” starring Thomas Haden Church, took home the Best New Narrative Director Award. With films like “The Rocket Man”, “Before Snowfall”, and “Let the Fires Burn“, the juries stated unequivocally that their choices this year revolved around the triumphant of people who were dealt crappy hands but persevered in the end.