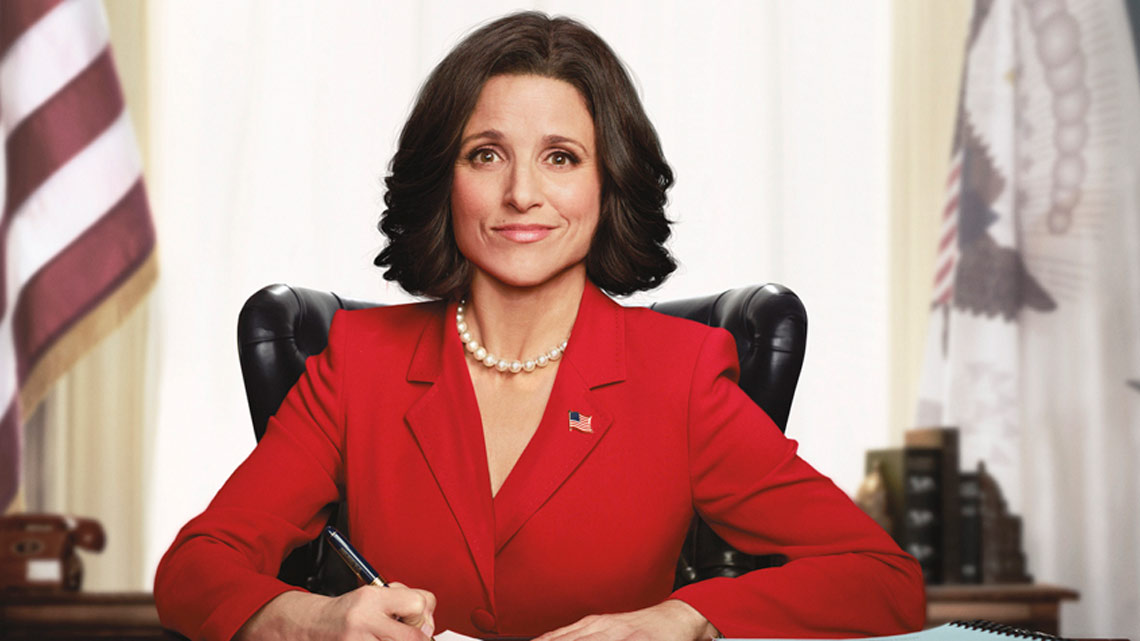 Never can say goodbye, at least that’s how it feels for fans that have followed the journeys of countless tv characters. Here’s a list of series, broadcast, cable, and streaming alike that will get the final book end placed on their shows this year. This is our list of tv […] 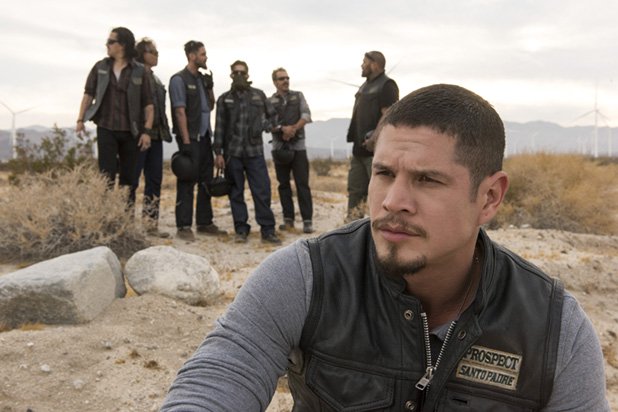 Four years ago creator Kurt Sutter brought “Sons of Anarchy”  which ended its run on FX, the channel will be revisiting that chaotic world. It was announced Friday that FX orders a season of the show “Mayans MC,” a “Sons of Anarchy” spinoff that follows a different motorcycle club that frequently interacted […] 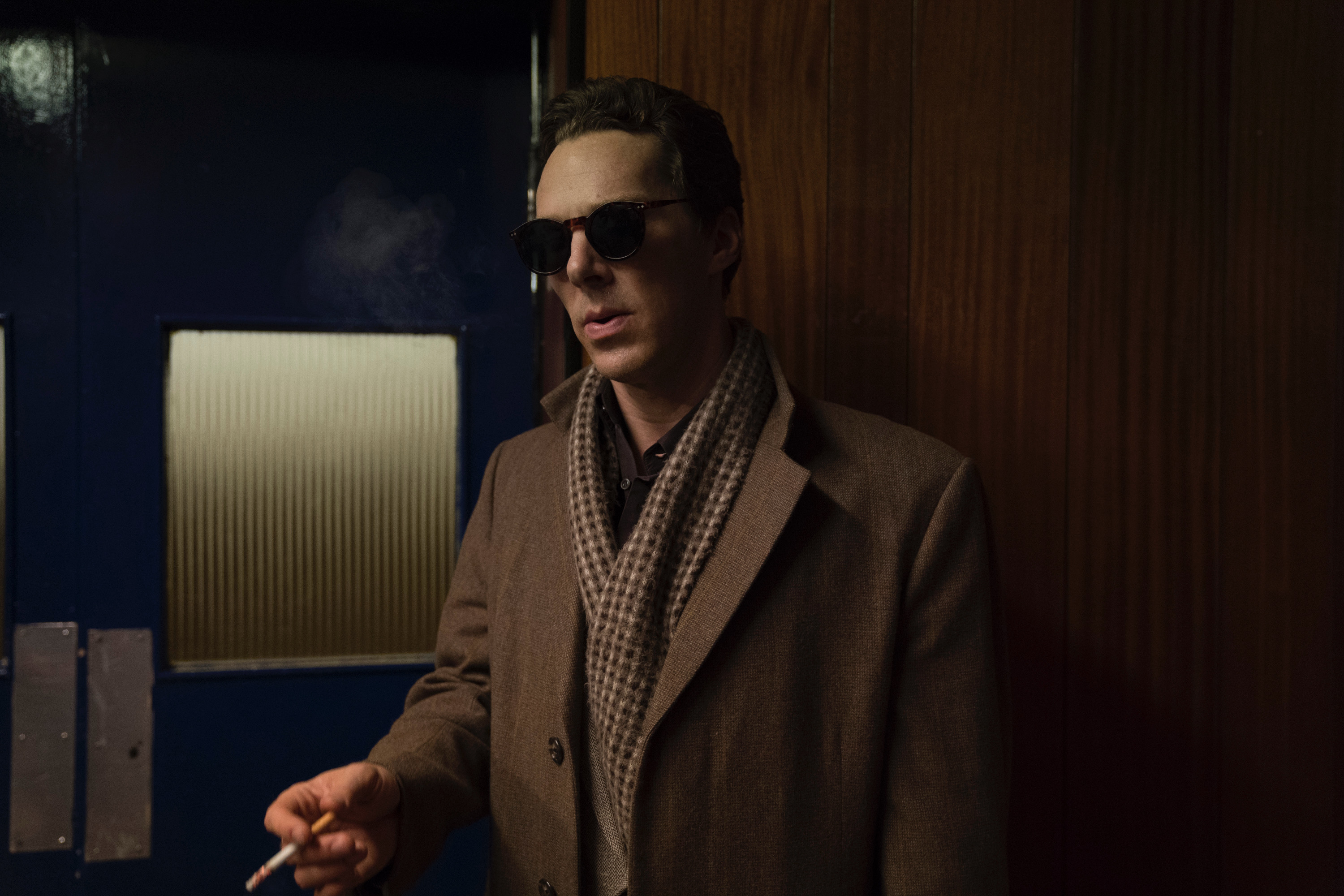 The new trailer for Showtime’s upcoming drama, Patrick Melrose has Benedict Cumberbatch dealing alcohol, and daddy issues. The limited series based on the semi-autobiographical novels written by Edward St Aubyn, seamlessly mixes drama and comedy. Peeling several layers to give us a look at Cumberbatch’s portrayal of Melrose as we see his rocky childhood […]

Can’t we all just get along? Well it seems when you want to be top dog in the trading and finance sector that’s a stretch of a question. The trailer for season three of Billions has just been released and Paul Giamatti and Damian Lewis still haven’t found a way to get […]

FOX has announced it will air the first-ever extended-length episode of Family Guy with limited commercial interruptions this spring. The special episode, “Send in Stewie, Please,” focus on a troubled Stewie and feature a guest appearance by Ian McKellen (The Lord of the Rings).Here’s […]

The REBOOTS are coming, with 90’s popular and supremely zany cartoon, The Animaniacs. Variety reports that Hulu will reboot the animated series, ordering two new season from Warner Brothers studios. The original Animaniacs premiered in 1993 and ran for five seasons. The series followed the misadventures of the Warner brothers, Yakko […]